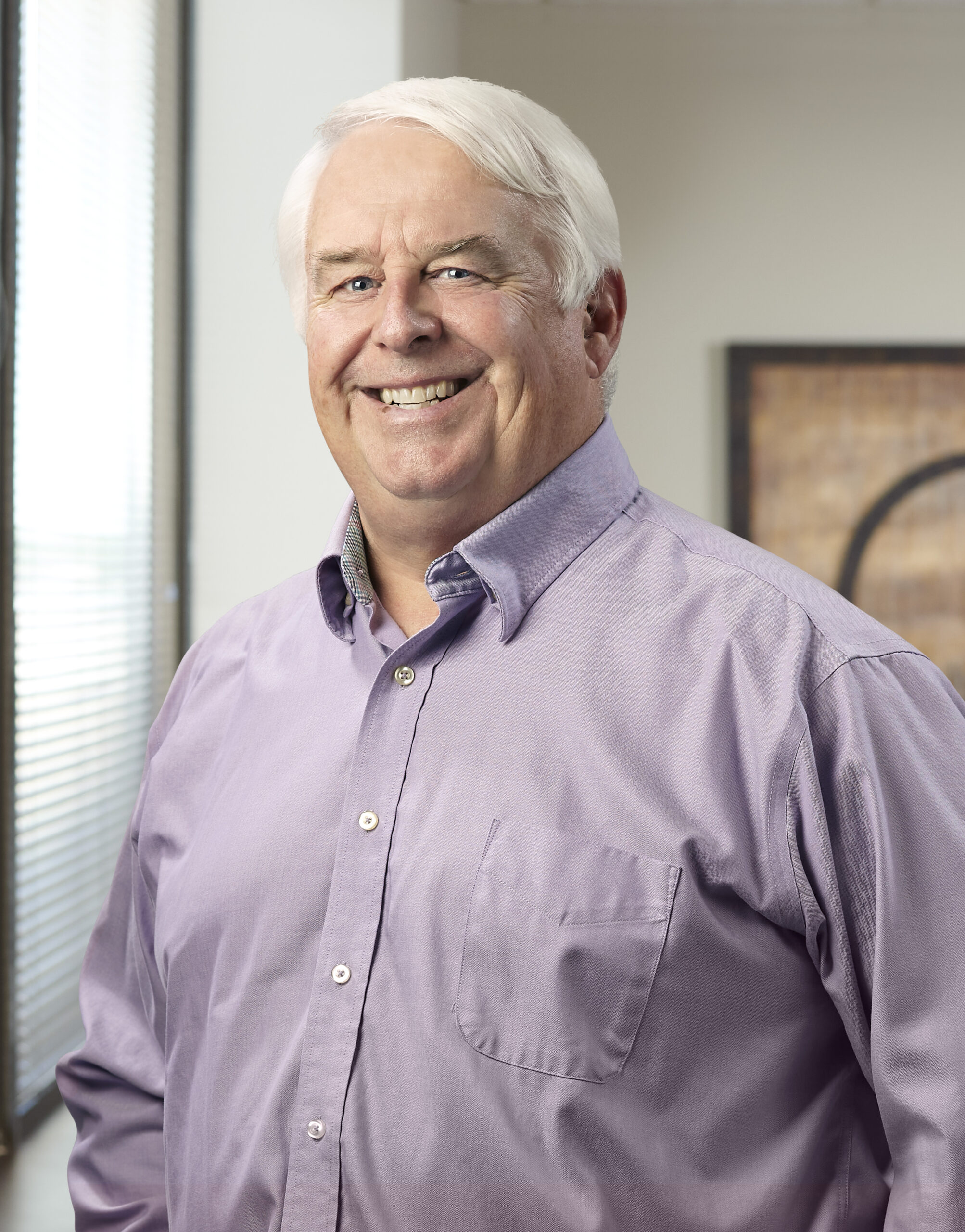 Prior to practicing patent law, Robert had a 25-year career as an automotive engineer with General Motors Corporation and Delphi Automotive Systems. Robert is a named inventor on several automotive patents.